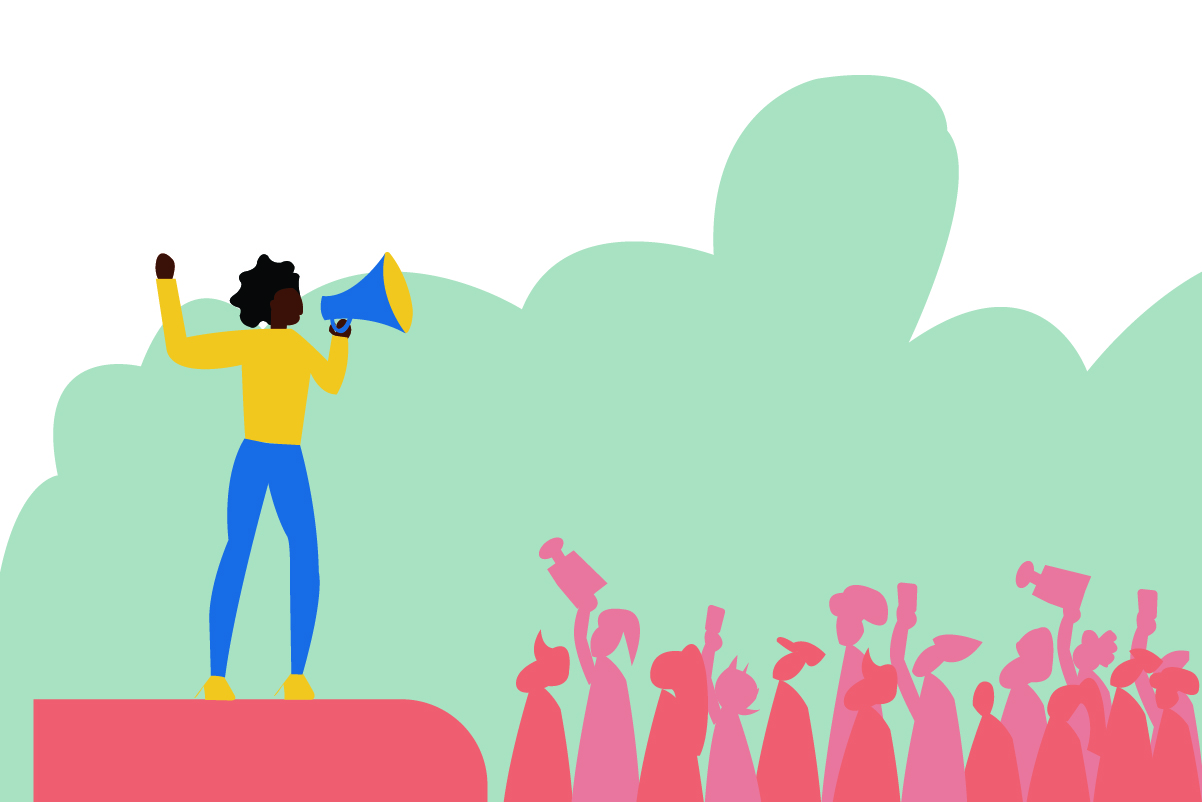 Speak Up For What’s Right

Numerous stories have bubbled into our peripheral for years, whispering of workplace fear—fear of retaliation, fear of job loss. It was a bleak warning to stay within the lines. Yet, stories of candor and courage also emerged, delineating the daring of employees who spoke up against wrongdoing and demanded better of our modern world of work.

Google’s landmark 2012 study, Project Aristotle— an effort to understand the makings of effective teams—uncovered the vital importance of compassionate workplace culture. Google’s researchers determined that productivity was dependent on the concept of psychological safety. A previous study by researchers of Carnegie Mellon University, M.I.T., and Union College similarly found that team effectiveness relies on a culture of social sensitivity.

Fast forward to today and Google has found itself submerged in cries of workplace toxicity. Though once regarded as the happy company—the flagship promoter of psychological safety—Google’s leadership has been accused of turning deaf ears to employee concerns and perhaps even going so far as to to suffocate open communication. Where once the company stood for team cohesion and openness, employees now feel the shadow of retaliation.

Ironically, Google’s leadership may have corrupted the very idea of psychological safety. Employees speaking up with concerns found themselves diverted to their E.A.P., as if to suggest that worries should be addressed by therapy, not leadership. It’s a slap in the face reminiscent of the fallacies of the mindfulness movement, as argued by Ron Purser’s book McMindfulness.

Purser asserts that mindfulness has been hijacked to promote the sophistry of complacency. Modern workers might find themselves thrust into the expectation of accepting the status quo instead of improving it. However, authentic mindfulness still bears fruit.

Harvard researcher Amy Edmonson pioneered how psychological safety pertains to organizational and team culture. In this TED Talk, Edmonson conveys how healthcare teams that openly discuss failure foster a culture of learning–freedom to fail allows freedom to learn. Conversely, demanding only excellence fosters a culture of anxiety. Teams that encourage open communication flourish, their members comfortable with being themselves.

Without fear of retaliation for expression, ideas and values can be shared openly, and to compassionate ears. Speaking up transcends organizational needs, invoking an obligation we all have to ourselves.

“Breaking our silence is powerful. Whether it comes as a whisper or a squeak at first, allow that sense of spaciousness, of opening, allow yourself to trust the bottomlessness, and lean into the dark roar which will light up every cell.”
– Lucy H. Pearce.