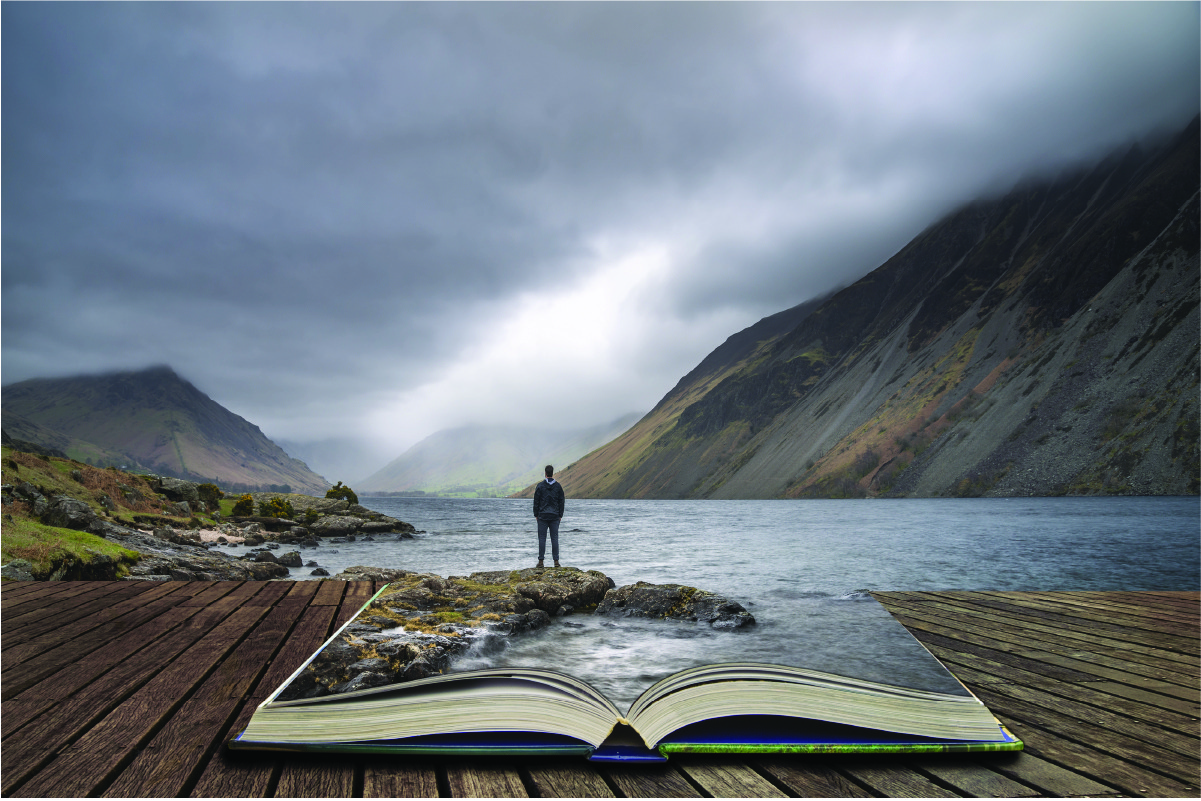 We are complex, multi-dimensional, and different from each other. We’re driven by a spectacular array of motivations and held back by a daunting amount of obstacles. As human beings, we’re spirited, autonomous, and unpredictable. Each of us has a story to tell and are deeply valuable to one another based on the experiences we bring. Often, there’s rarely enough time or opportunity to thoroughly learn all about another. Instead, we only glimpse small aspects of each other through the windows we open to the outside world. However, it’s within these moments that we share where new worlds are discovered and intrigue takes place.

Like paintings, we’re each unique and there’s always a story behind what lies on the surface. Just like the brush strokes on a canvas that tell a story of a painter’s emotions and perspective at the moment he made them, human behavior is more than the picture we see. The repeated behaviors, actions, and viewpoints of others are like tiny brush strokes telling a story of where that person has been and what they’ve been through. Sometimes those artistic strokes of self draw us in. Sometimes they repel us away. In either regard, they’re the keys to uncovering monumental or micro-moments that shaped the very person standing before you.

In her TED Talk Finding The Story Inside The Painting, Tracy Chevalier discusses how the instinct of human intrigue is to uncover stories by filling in the missing pieces. Art itself is an interpretation of meaning through the window of human experience. Like artwork, people can rarely be defined in black and white terms. We’re each meant to be interpreted vastly and differently by different people. In this, there is no good nor bad when it comes to how we choose to represent ourselves, only preference in the eye of the beholder.

This week, take time to consider the people that surround you. What do you know of their stories? What lies behind the canvases that they present? How has your perception of them been shaped by your own experiences and beliefs about what is beautiful and what is not? While it’s not often a luxury to elicit this reflective behavior in others, we can take a stand to do so for ourselves. Fighting biases is a foundational tool for growth in every facet of life. To be able to move beyond what is seen to truly understand what lies behind is a life-long pursuit. Along the way, you’re likely to uncover some pretty amazing people, stories, and experiences that just might reshape your perspective.

“There are no facts, only interpretations.” 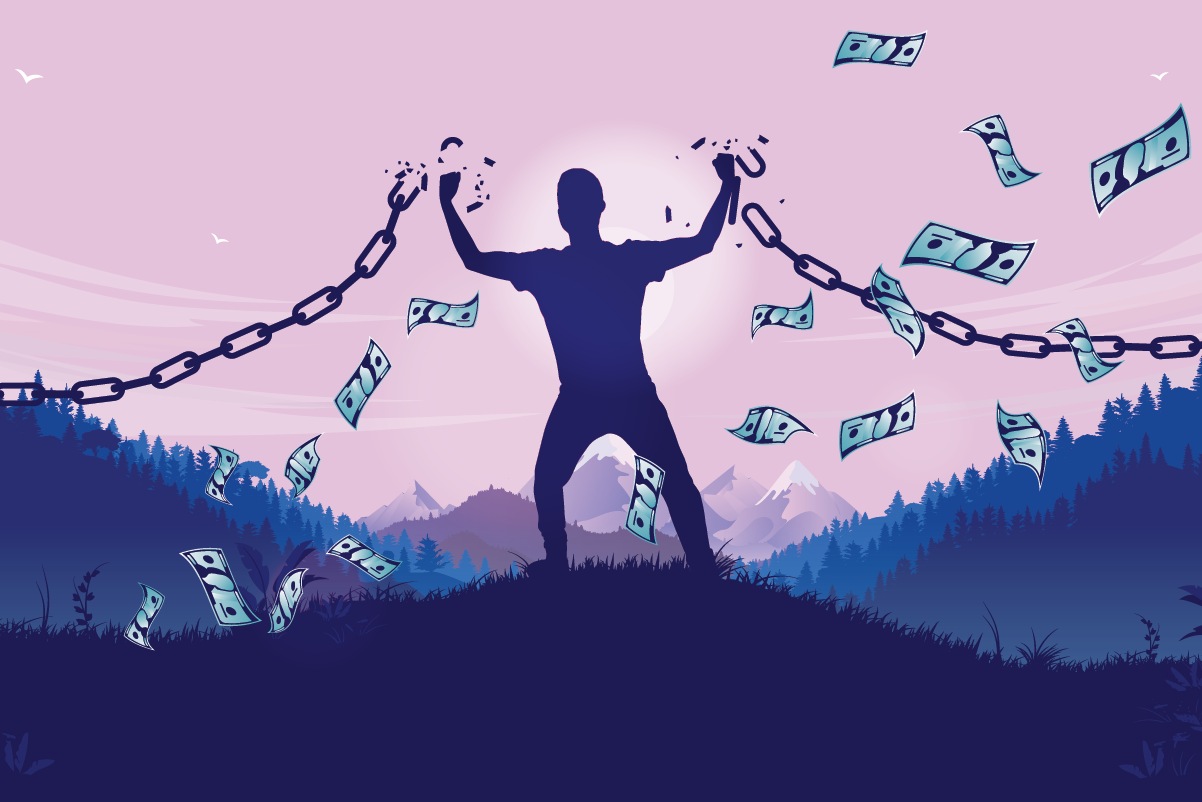 Chillingly Quiet, Part 3 A twilight of seasons is upon us, yet the concerns of this past summer aren’t yet far behind us. The worries of burnout continue to permeate many workplaces and teams,... 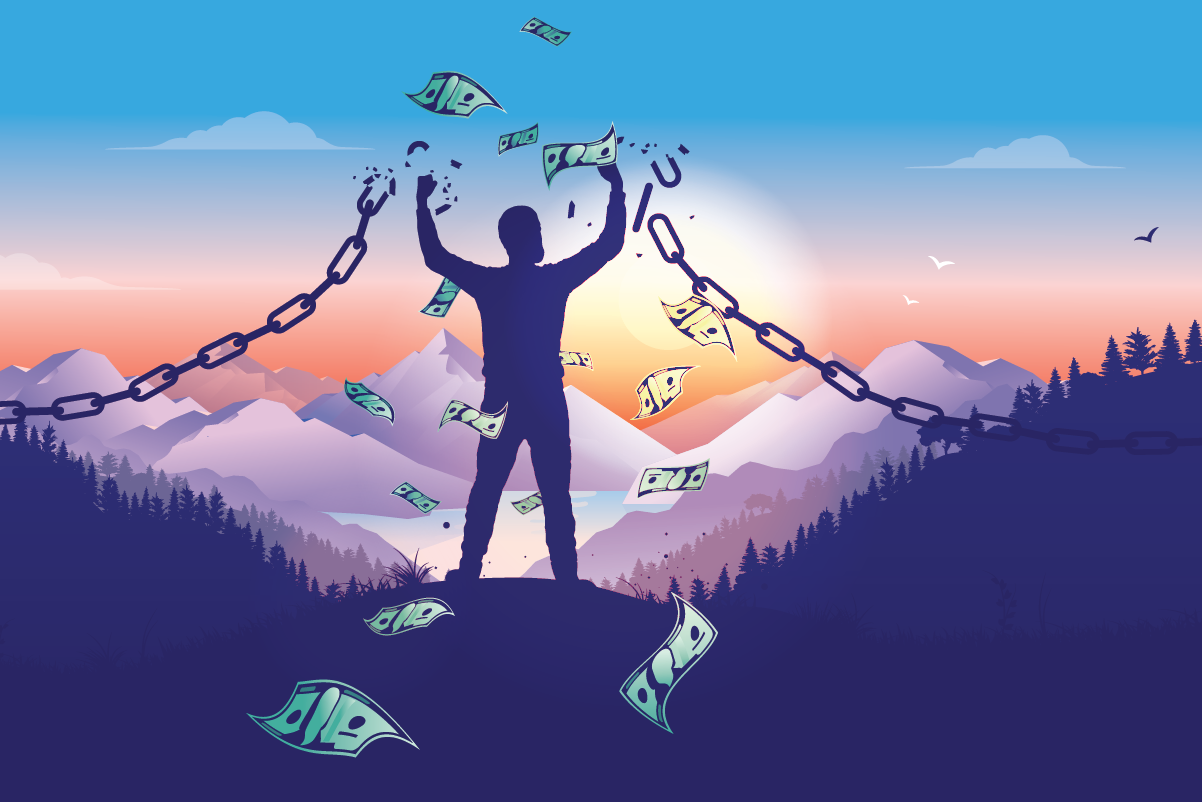 Quiet Quitting vs. Rise and Grind

Chillingly Quiet, Part 2 As summer departs, taking with it traditional sentiments of joy and vibrancy, so does autumn descend, heralding a presumed dearth of those delights. Yet all needn’t be lost, as fall... 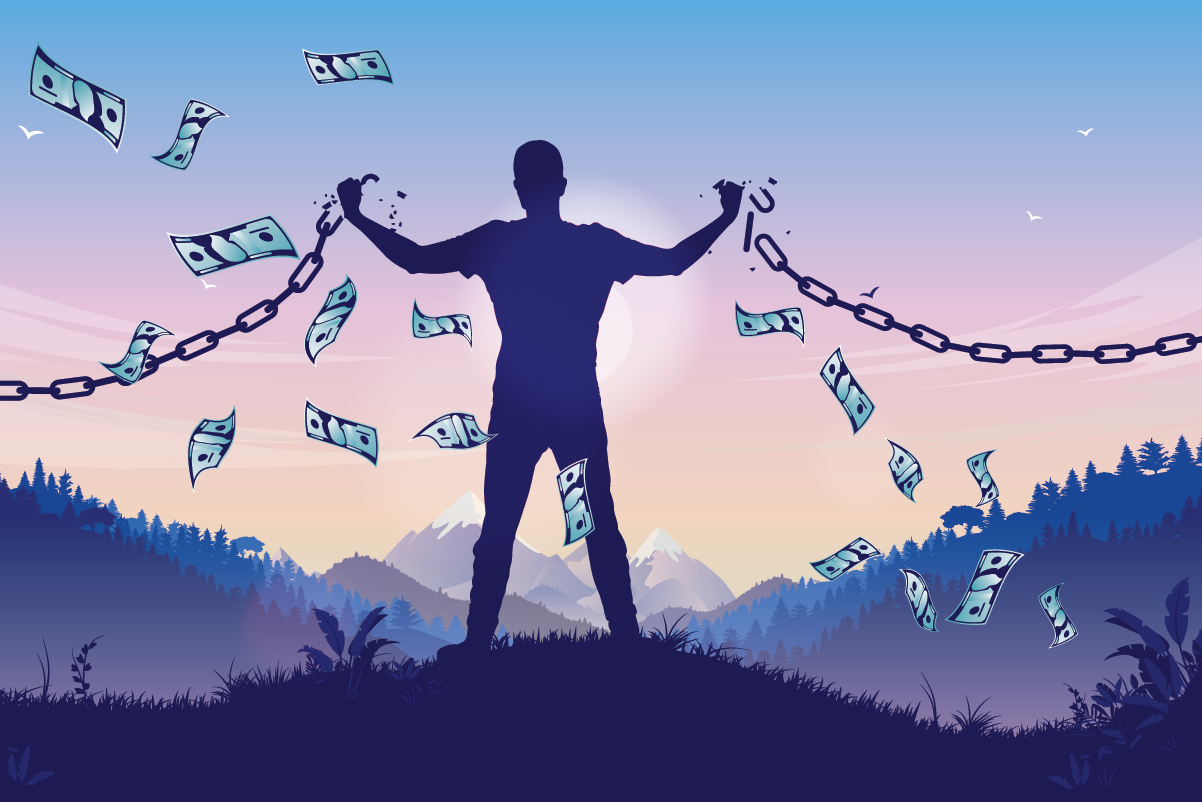 Chillingly Quiet, Part 1 In recent months, an apparently eerie new trend has crept through the world of work. As if heralding the bite of the fall equinox, repeated in harsh tones by broadcasters,...