The Regenerative Reward of Renewal 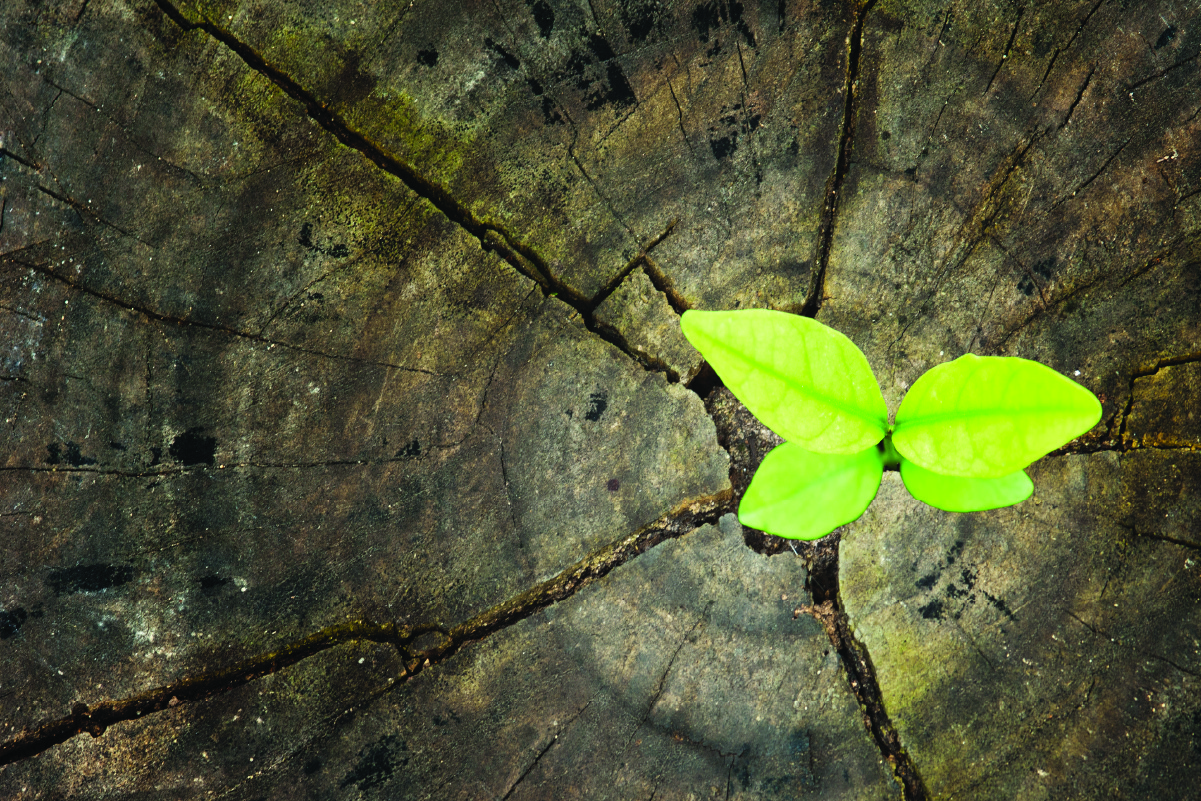 There’s a thin line between how we think and how we feel. Our emotions are so closely tied to our thoughts that there’s often confusion about which led to which first. Over time, we can easily begin to look beyond that relationship and allow ourselves to just exist within whatever pattern that emotional thought processes create. Sometimes it’s positive and progressive, other times it’s punitive and pessimistic. The key here is that we are mostly creatures of habit. Our emotions and thoughts typically intertwine and fall into a pattern for better or worse.

While it might not always be obvious that this effect guides our actions, behaviors, and communication styles—others seem to pick up on it much more easily. All of us have an emotional radar that assesses how people around us perceive themselves, their surroundings, and the context they’re in. It often paints a cloudy picture that’s hard to describe but there’s some perceptive clarity in how we naturally react through our own communication, behaviors, and actions towards them. It’s almost like spinning magnets that pull and repel continuously based on what draws us in about them and pushes us away.

We ourselves are no different. Others easily pick up on the state that we’re in and react accordingly. This is known as Relational Intelligence (Ri) and can be a key driver for helping us better see the path that we’re on. Relational Intelligence is all about assessing and identifying the emotional states of others but can also help foster higher Emotional Intelligence (Ei) in ourselves as well. As new emotional patterns emerge in us slowly over time the magnetism in our relationships changes as well. The push and pull of our reactions towards each other can be an indicator that something is off and change is needed.

The life story of Albert Camus, as depicted in the TedEd video Is life meaningless? And other absurd questions is a perfect portrayal of how emotional patterns relate to thought and ultimately feeling of purpose. As a philosophical writer, Camus walked an existential path to examine how he truly viewed the world despite a devastating upbringing. Like Camus, we all must periodically reexamine the emotional path we’re on and how it might be directing our perception of the world around us.

This week, consider the relationships around you. While keeping in mind the concept of Relational Intelligence, think through the impact your communication, behaviors, and actions might have on others through the reactions you witness. Then, take stock of your findings. How does their emotional tone in response to you feel? Does it connect with how you think of yourself at this moment? How does it relate to your overall outlook? Searching beneath the surface like this from time to time can be an effective way of instigating intentional change. It takes courage and purposeful effort, but a revisitation of emotions through controlled thoughts and actions is a regenerative reward like no other.

“ In the depth of winter, I finally learned that within me there lay an invincible summer. ”
— Albert Camus 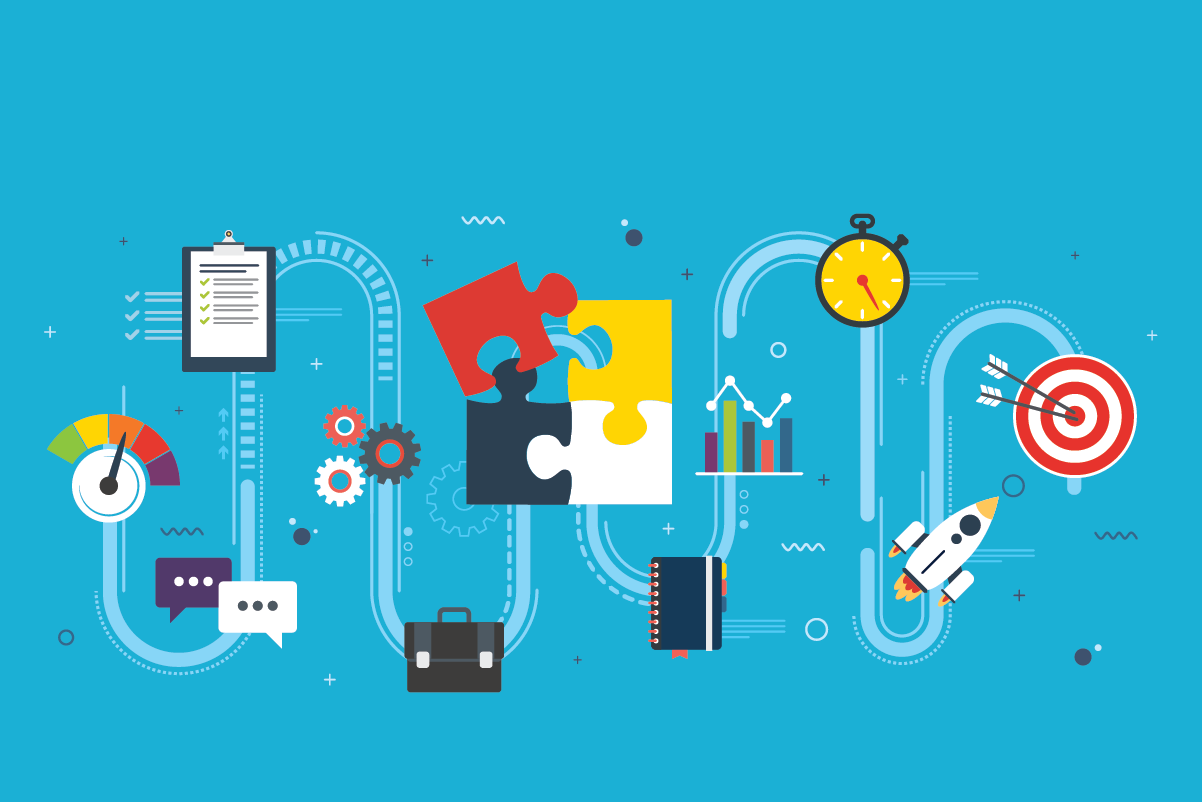 The Curious Case of Productivity The battle for employee productivity and retention has been waged since far before the Great Reshuffle. Eons ago, back in the early 2000s, retail giant Best Buy had endured... 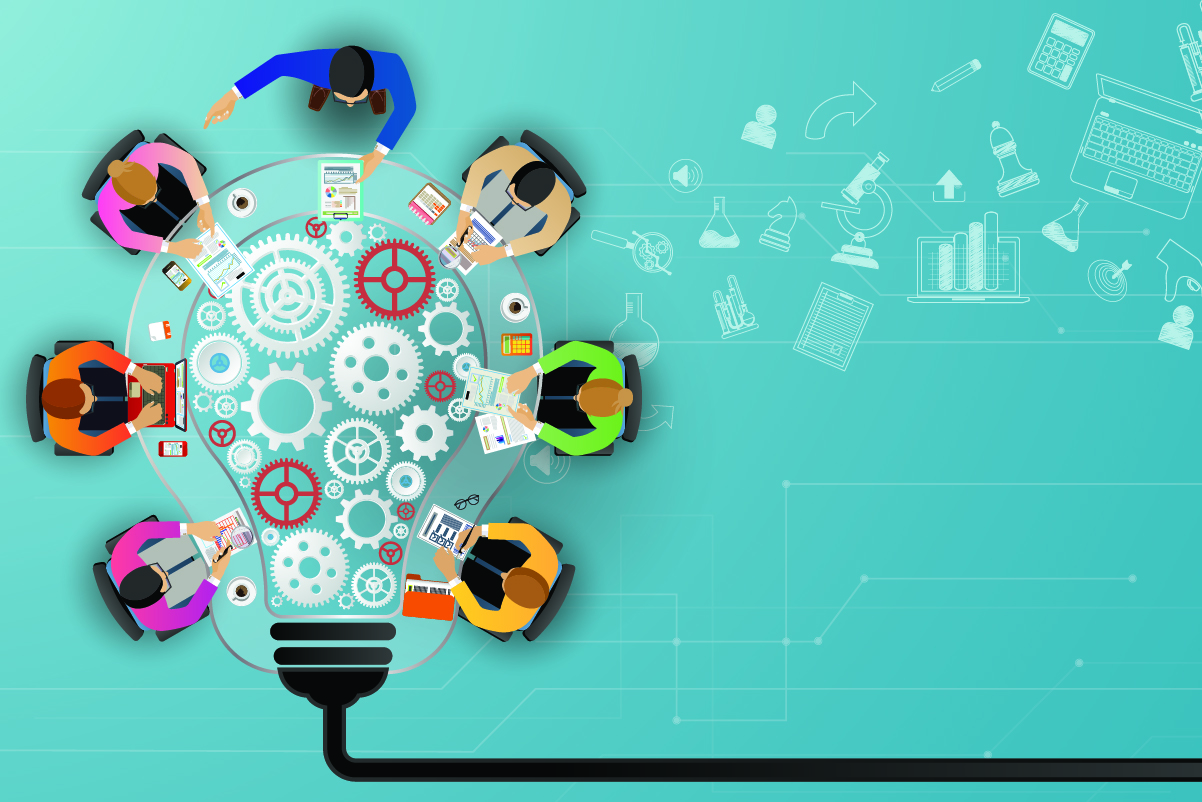 This is the Way…of Work Our workplaces have evolved more rapidly than we could ever have anticipated. Consequently, the way we work must also evolve. Whereas once we would have physically seen the colleagues... 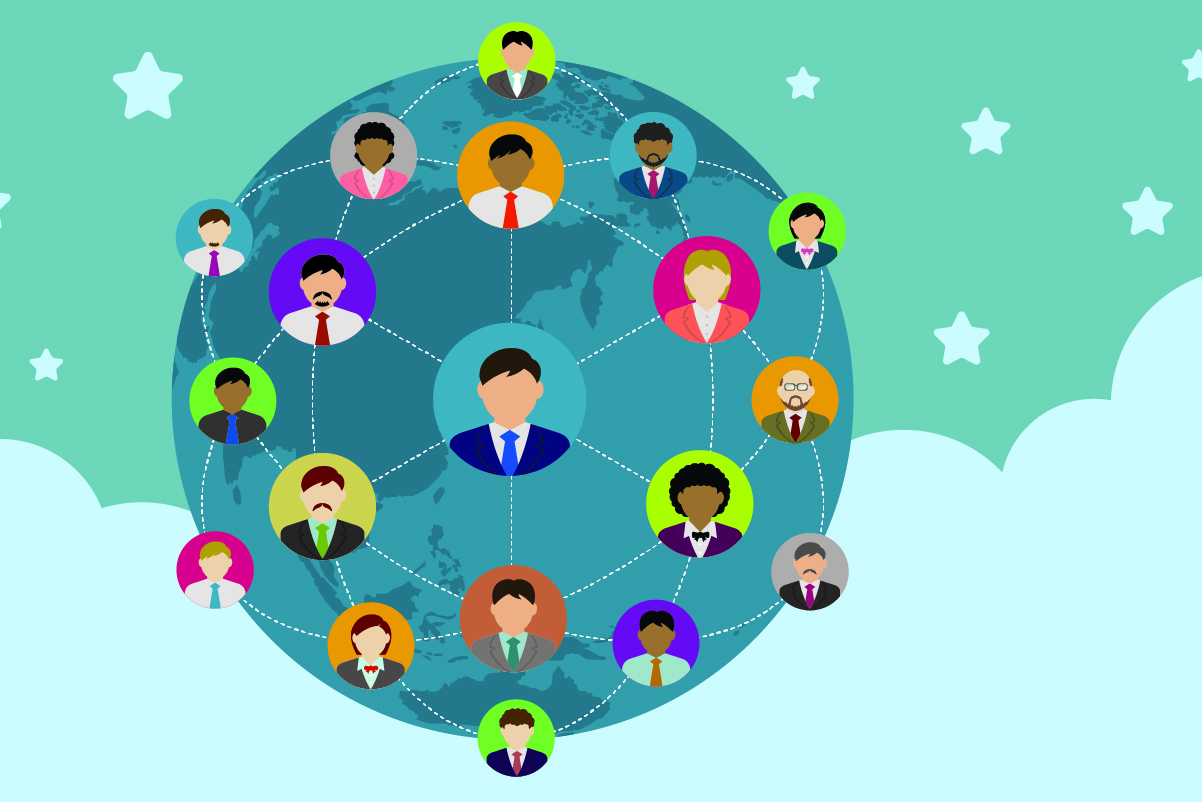 The Strange Case of Dr. Local and Mr. Hybrid

The Hybrid Workscape Our organizations, our offices—our teams—are often made up of very diverse individuals. As delineated by the AAUW and reports from others such as the Pew Research Center, our workforce is now more diverse than...