The Importance of Speaking Up 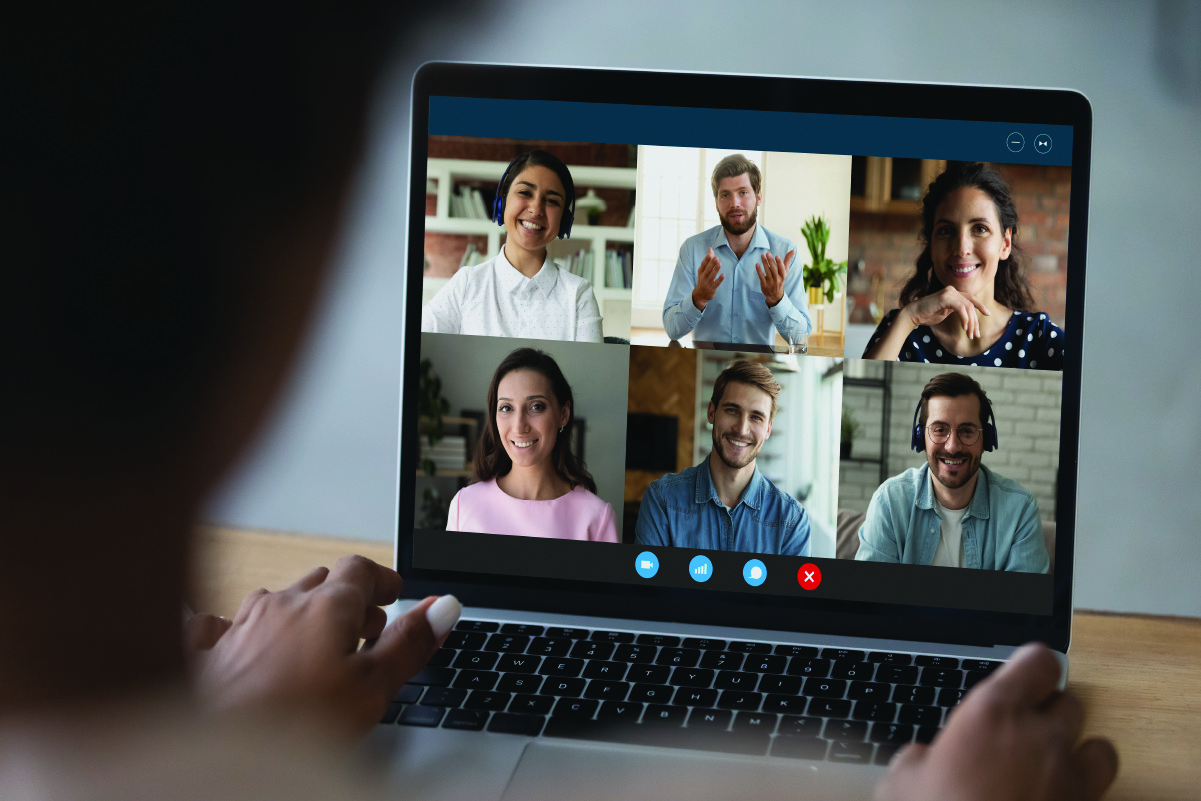 Have you ever been tongue-tied in a moment when it mattered most? Perhaps a situation suddenly presented itself where you felt like you could finally speak your mind or make a critical point, only to trip up and quietly fade into the background. The inability to find the right words or courage to describe a need, state an objection, or even take a stance is an affliction that plagues all of us at one time or another.

Even though the act of speaking up is widely accepted and encouraged, it can still be difficult nonetheless. For many, the thought of having to insert themselves into a conversation—or worse yet, start one—can bring on enough anxiety to bring them to their knees. The mind starts racing in reckless abandonment of all that could possibly (and impossibly) go wrong. It’s in these moments that imaginations run wild creating improbable visions of extreme embarrassment, ruined reputations, and public ridicule. Even though the fear is widely known to be much worse than the act, there’s something almost ingrained in us to naturally fear this simple act.

According to You Have The Right To Speak Up by The School of Life, the fear of speaking out is deeply rooted in our world histories. Only in the last few hundred years has freedom of speech become more normalized. Generations that have come before us were conditioned to keep silent, some even facing harsh consequences if they didn’t. Furthering on that idea, as children, we’re often taught that outbursts have repercussions. All of this adds together to create a social condition that must be overcome. Success in any role demands an ability to recognize that you not only have the right to speak up, but that it’s also your responsibility.

Prism reveals key traits and attributes based on our preferences for different situations and behaviors. For many Precise and Adaptable personalities, the act of speaking up is an ongoing practice that needs constant revisitation. If you’re one of the millions whose number one fear is public speaking, take a few moments to explore the Speaking Up Prism Practice Area. Perhaps you’ll find a few key tactics you can use that make the fear of putting yourself out there recede into the background. If your Prism Personality is based more on Power or Versatility, you’re probably quite thankful for your gift of gab. Consider making space for others by focusing on an Awareness of Others’ Needs. Teams that make free speech a priority, celebrate higher levels of psychological safety, performance, and feelings of personal connection. After all, we’re all in it together. 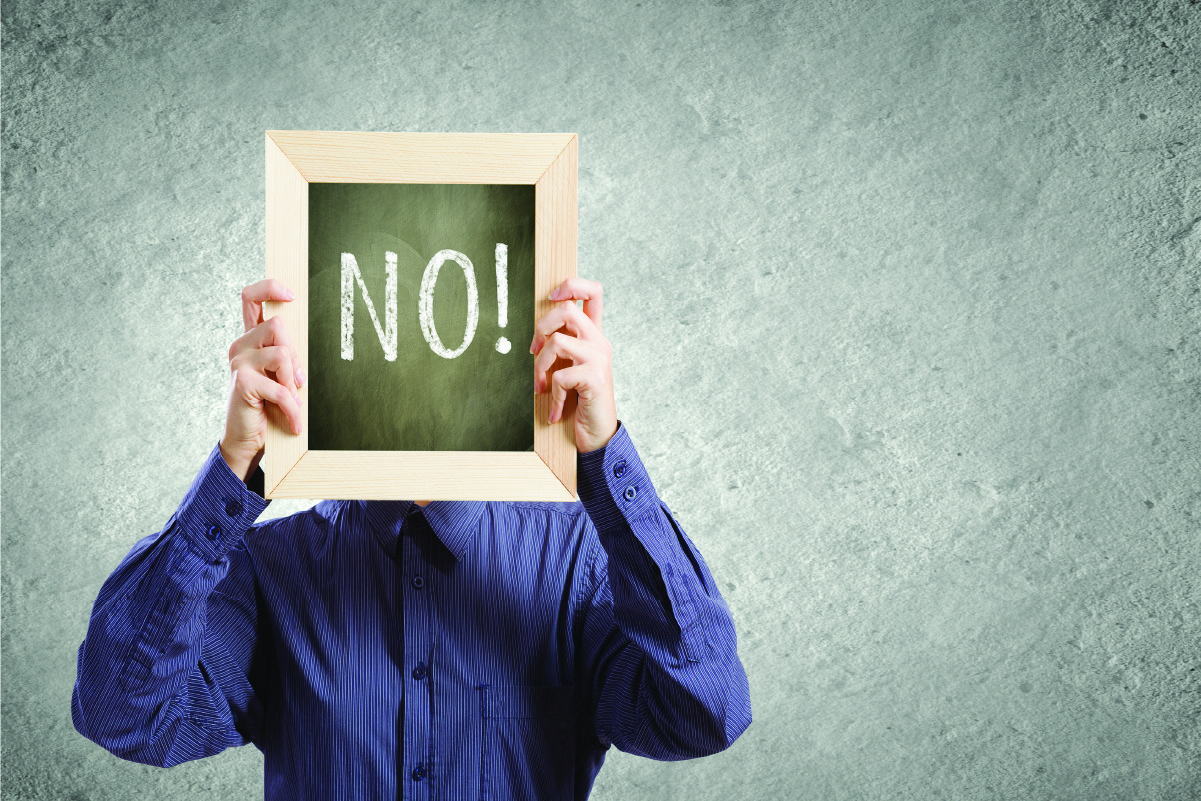 Learn How To Say No

For the most part, we as humans are naturally helpful and supportive of one another. We band together to solve complex problems, look out for one another, and go to great strides individually to... 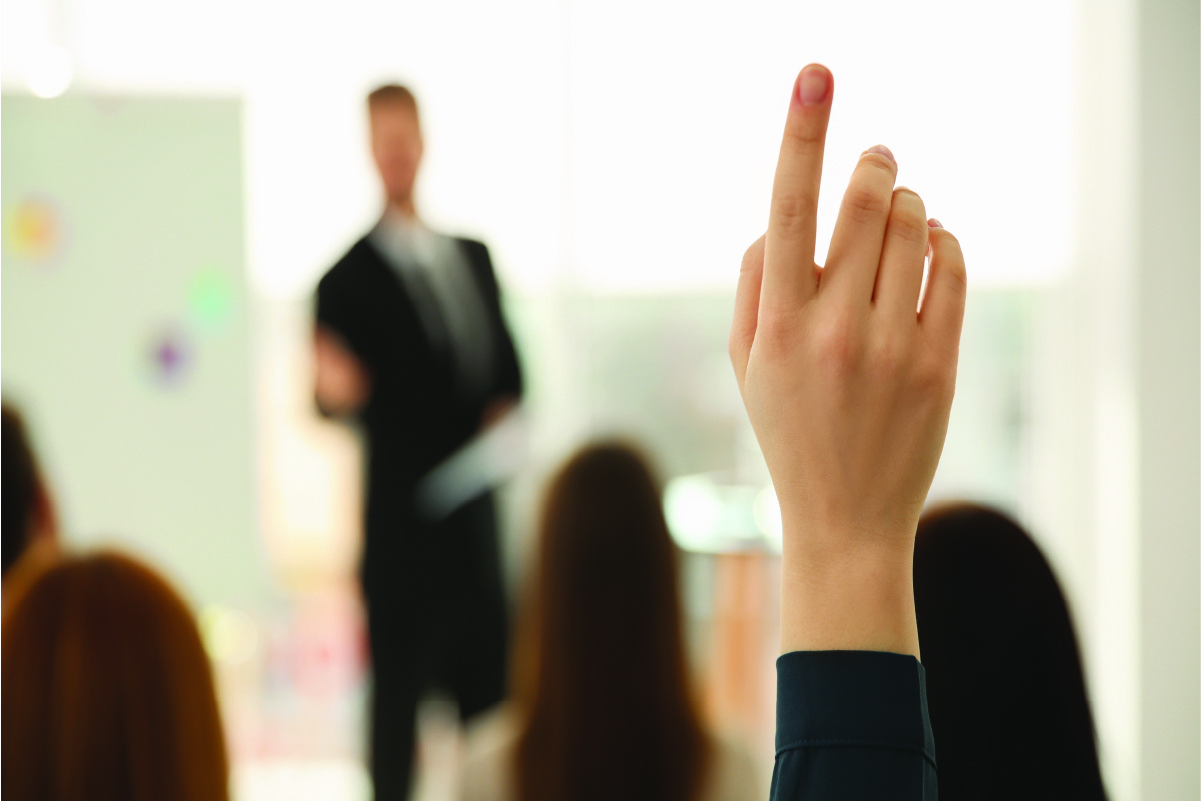 The Art of Asking

All too often, the approach we take towards relationships follows a predictable and routine pattern. Over years of learned behavior through successes and failures, we carve out our own unique style. In this, we...