The Scales of Optimism 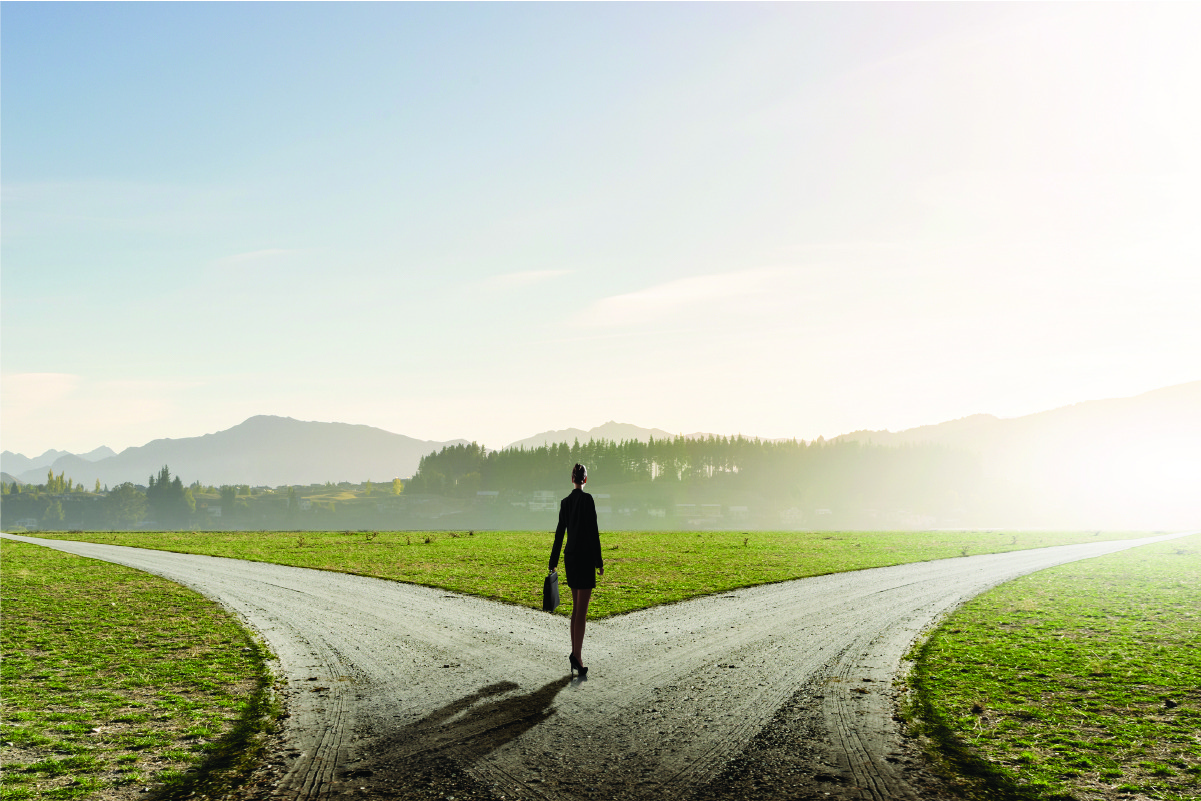 There are rarely absolutes when it comes to mindset. A positive outlook can contain doubts, while a negative outlook might still embrace trickle amounts of hope. In this way, the perspectives we take are not linear and sometimes more powerful than we ourselves even realize. Optimism and pessimism are often thought of as opposing forces. But more often than not, they combine together to form the unique frameworks for the perspectives we take.

This is important because while we sometimes believe we’re exercising optimism, we’re actually indexing more on pessimism. As an example, believing that things can get better is very different than believing that things are probably not as bad as they seem. While similar, the difference here is that one implies a course of action, while the other accepts a static state. Employing optimism means seeing, believing, communicating, and acting in a way that ensures things will get better. It’s a way of manifesting your own intended direction.

While an optimistic outlook takes emotional fortitude, it is a learned behavior—the same as pessimism. Martin Seligman, author of Learned Optimism, conducted research that suggested a person’s “explanatory style” during adversity is more than an indicator of their outlook—it’s a predictor of their future selves and successes. Language like “eventually it will happen”, “the timing wasn’t right”, or “something just got in the way”, are clear expressions of an optimist and are pathways for improvement. Inversely, a pessimist uses language like “I’ll never get this”, “it’s always my fault”, or “I’m just bad at this” which in turn defuses ownership of future actions and implies acceptance of the current state.

Optimism isn’t resolute. It’s on a sliding scale between better and worse that’s inclined to move in either direction based on where it’s been in the past. No matter where you are between optimism and pessimism, you’re subject to change based on learned results. This week, adopt an optimist’s mindset around incremental improvement. Slide yourself up the scale by framing your communication to be positive in a way that relies on the possible rather than fixates on the impossible. It’s guaranteed to improve your outlook, actions, and successes—but more importantly, it’ll make future attempts much easier.

“Positive emotion alienated from the exercise of character leads to emptiness, to inauthenticity, [and] to depression…” 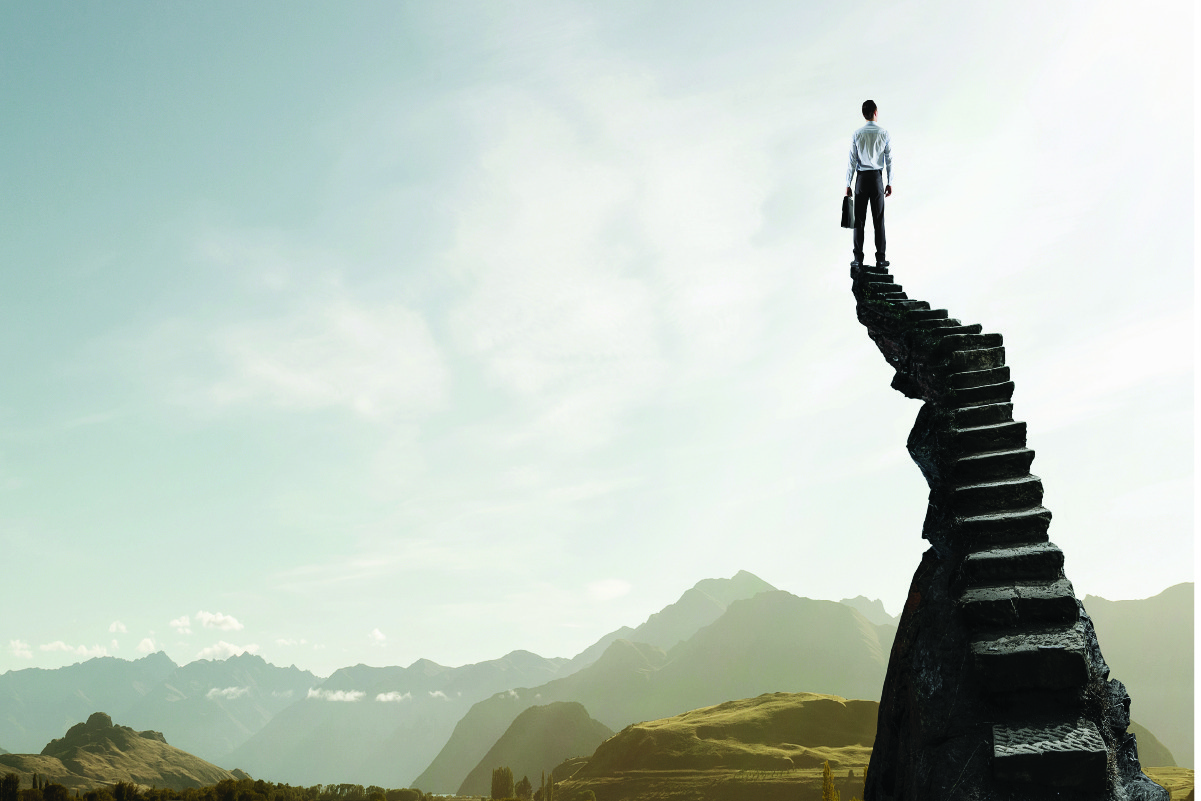 We are in uncharted territory. As each of us strives to navigate significant turbulence and uncertainty, there is one constant that remains true: no one is an island unto themselves. The person you are... 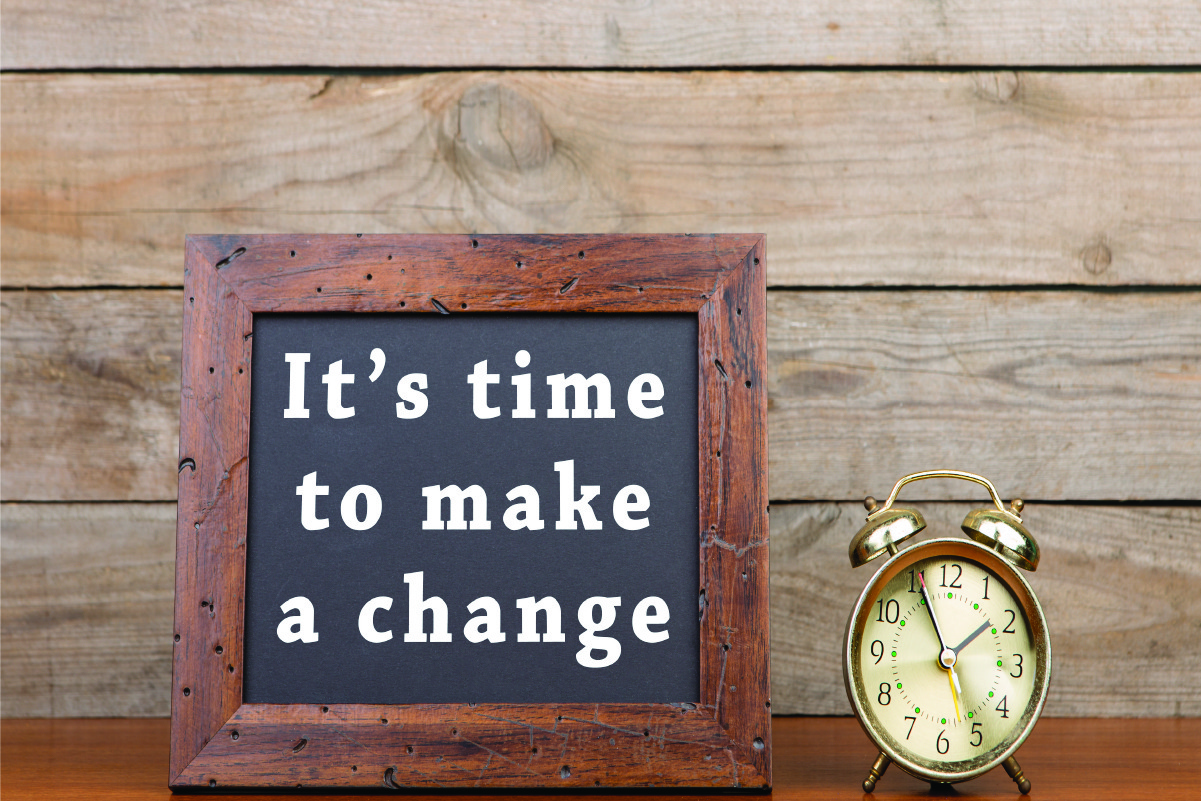 In the current global context, there’s never been a better time to challenge yourself to make a change you’ve been pining for. Sheltering in place doesn’t mean you have to stop progressing or put... 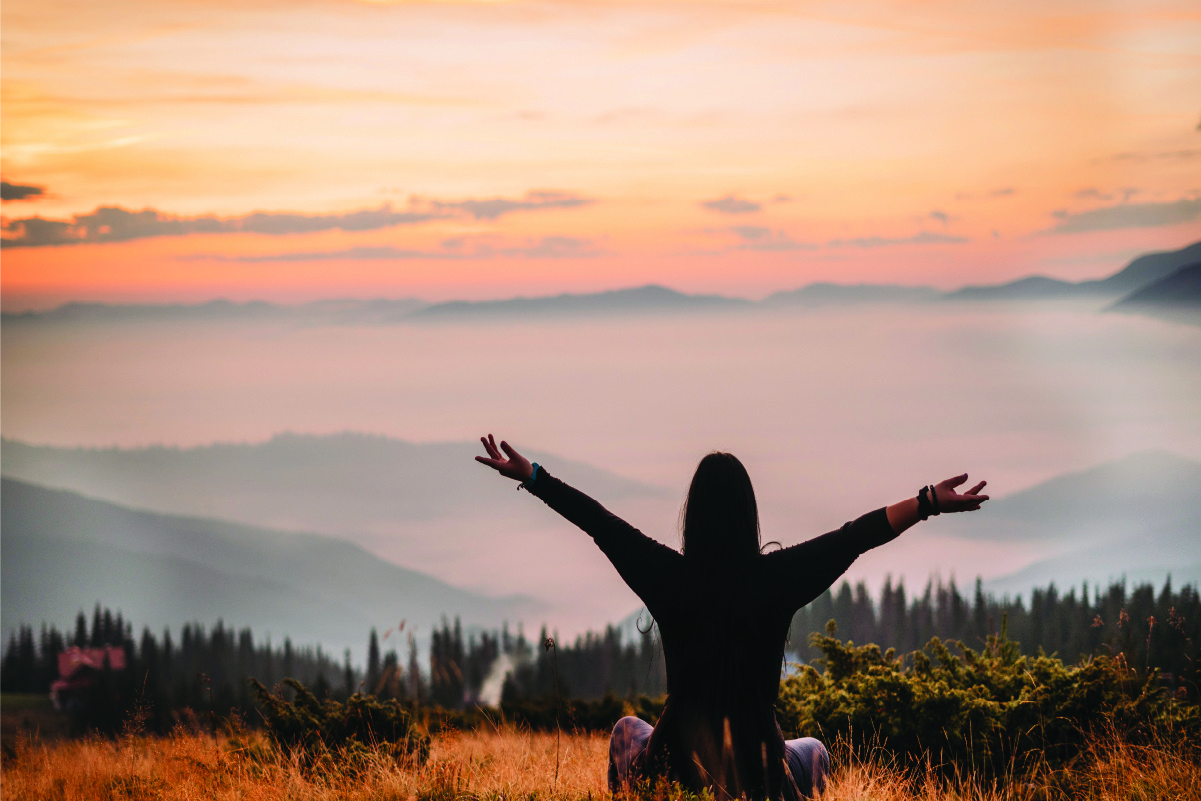 Make Your Own Moments